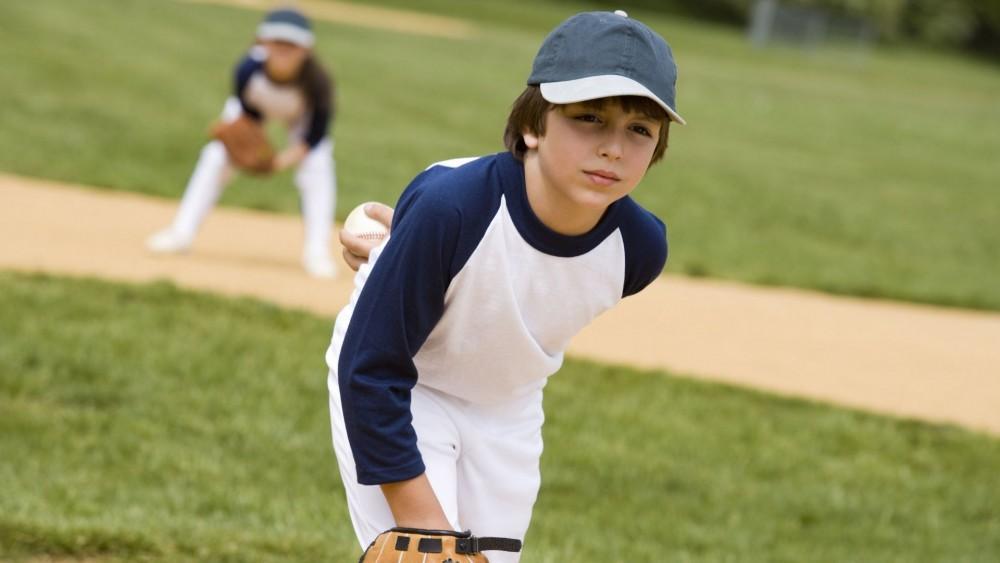 For many young players, baseball is a rite of passage in schoolyards and fields. But in their attempts to throw the farthest and fastest, Little Leaguers put themselves at major risk of arm and shoulder injuries according to the American Physical Therapy Association.

Younger baseball players (ages 8-18) are at an increased risk for throwing injuries because of their physical immaturity. There are many different mechanisms for young pitchers to become injured such as pitching while fatigued, and excessive wrist supination (palm up) when using improper mechanics. Recent studies reveal throwing 75-99 pitches per game show a 35% increased risk of elbow pain and a 52% risk of increased shoulder pain.  The Medical and Safety Advisory Committee has established maximum pitch counts. Pitchers should throw no more than two times a week.

Baseball's Safety Advisory Committee recommends that the first pitch introduced to Little Leaguers should be the fast ball at 8 years old, followed by the change-up at 10, the curve ball at 14, the knuckle ball at 15, and the slider and fork ball at 16.

David A. Boyce, PT, of Bellarmine University's Physical Therapy Program agrees with Baseball’s Safety Advisory Committee. He believes that young pitchers should start with the fast ball because it has a standard grip and does not require the pitcher to flex their wrist to throw the ball.  "It's when young pitchers start throwing curve balls that shoulder and elbow injuries start to surface. Younger pitchers don't possess the neuromuscular control and stability in their bones to withstand the forces that are placed across the elbow when throwing more technical pitches," Boyce says.

Boyce also mentions that many Little Leaguers throw using a force coming from their arm rather than their trunk. "When a child comes to me with Little League Elbow, I tell him or her that the key to throwing harder is not arm strength, but trunk, leg, and hip strength. Too often we try to strengthen the arm and get little or no lasting results." He advises his patients to, "Direct the front shoulder and hip toward the target. Let the legs and trunk supply the power, and let the arm function like a whip."

To further help prevent injuries in young pitchers, coaches and parents need to be proactive. If you have any questions or concerns about your Little Leaguer, please give Reddy Care Physical & Occupational Therapy a call at 516-829-0030. 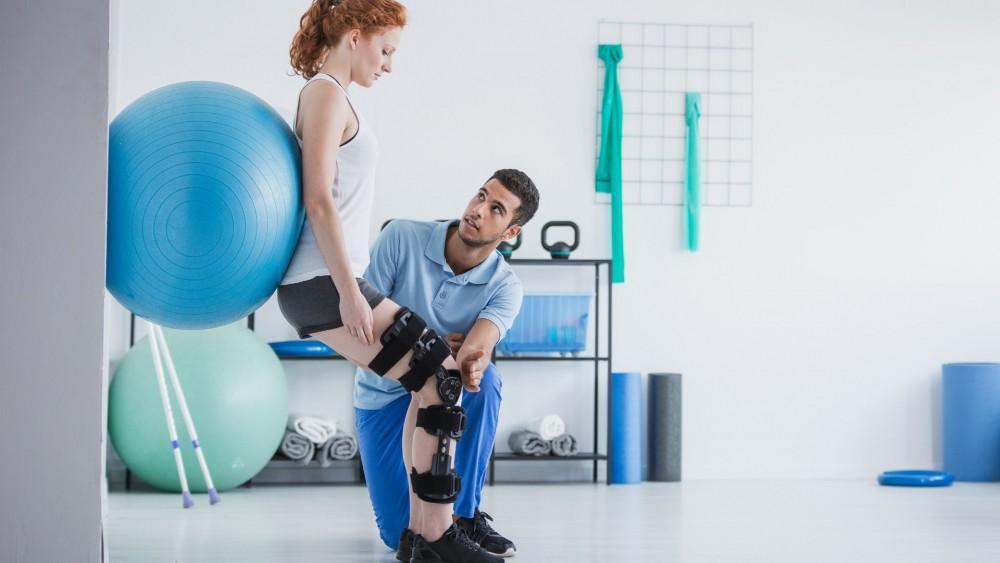 Recovering from an Orthopedic injury

If you are suffering from an orthopedic injury, let our experienced team of therapists help you. Our therapists will work with you to develop a program tailored to your needs. 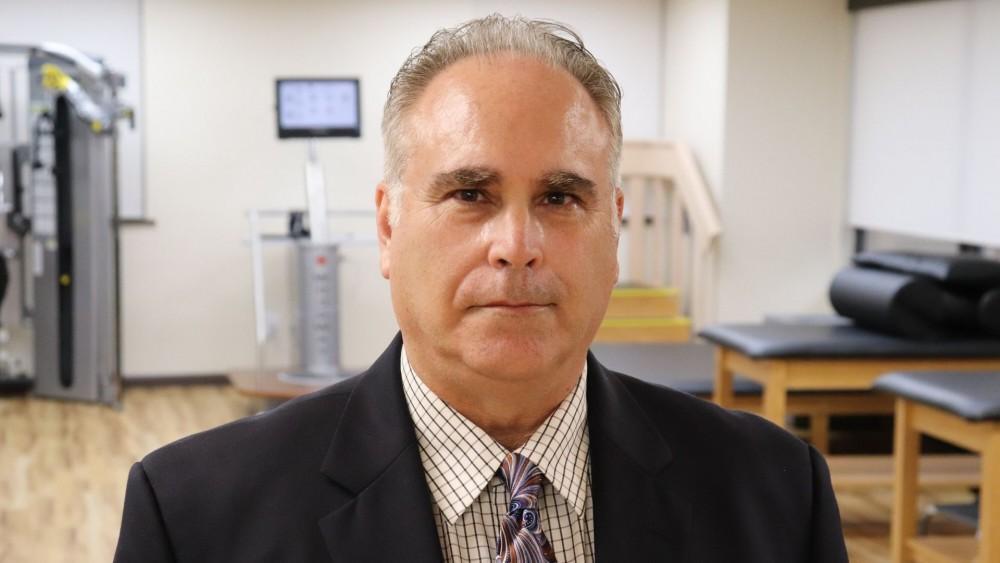 Patients benefit from physical therapy because we can maximize their potential towards full recovery in most cases. We help them to get back to those physical activities that enhance their life as well as improve the quality of their life. 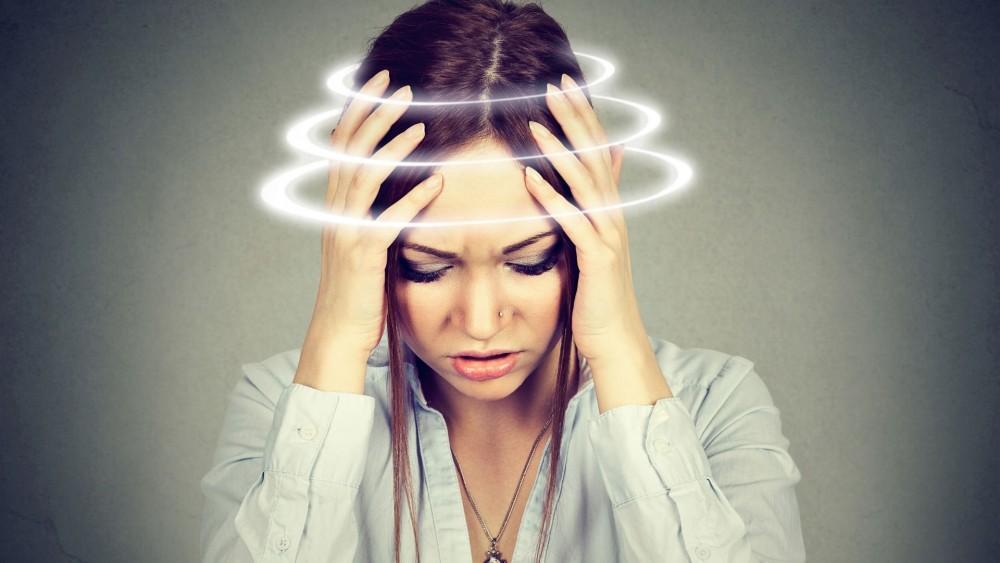 For peripheral vertigo, one of the most effective treatments includes partial repositioning movements, known as the Epley maneuver.  This can be done by a physical therapist. 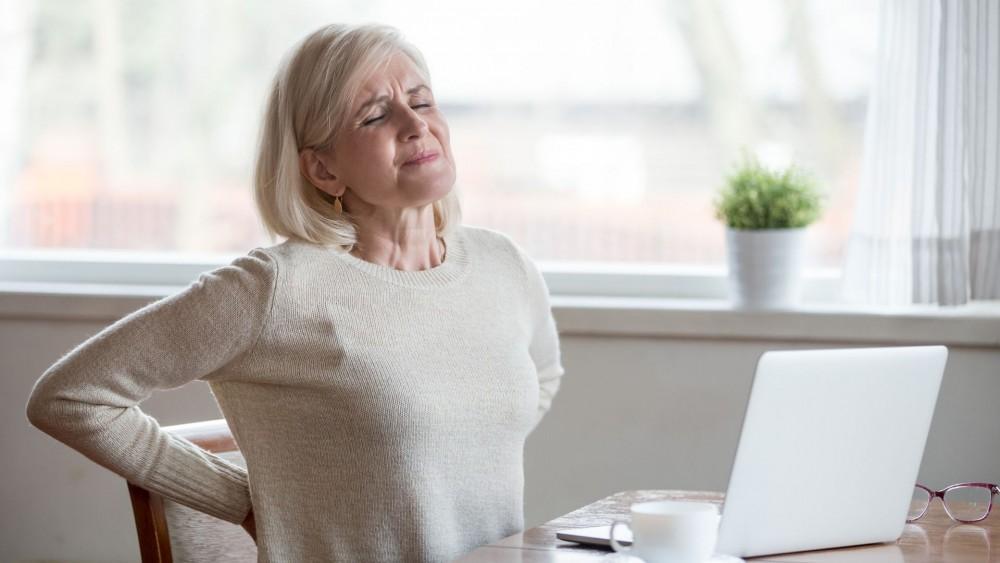 Physical Therapy Can Be Used to Treat Pinched Nerves

Physical therapy can be used to treat pinched nerves and help heal the surrounding body parts. Physical therapists are experts in movement and can show you the right way to carry out exercises that can strengthen muscles and relieve compression. 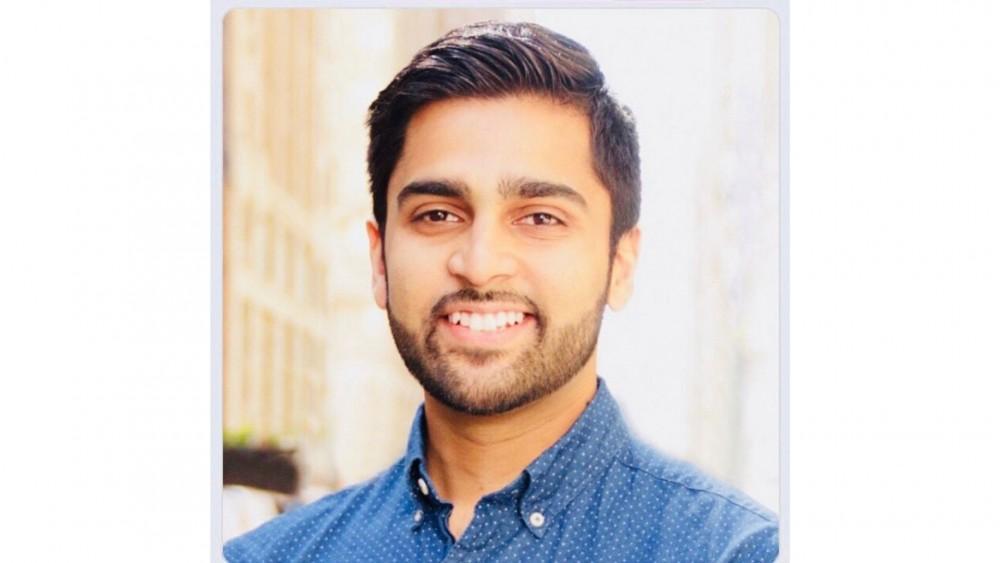 As my college instructors would say “Movement is Medicine”. As PTs we use all sorts of therapeutic exercises, modalities and manual techniques to reduce and alleviate pain. 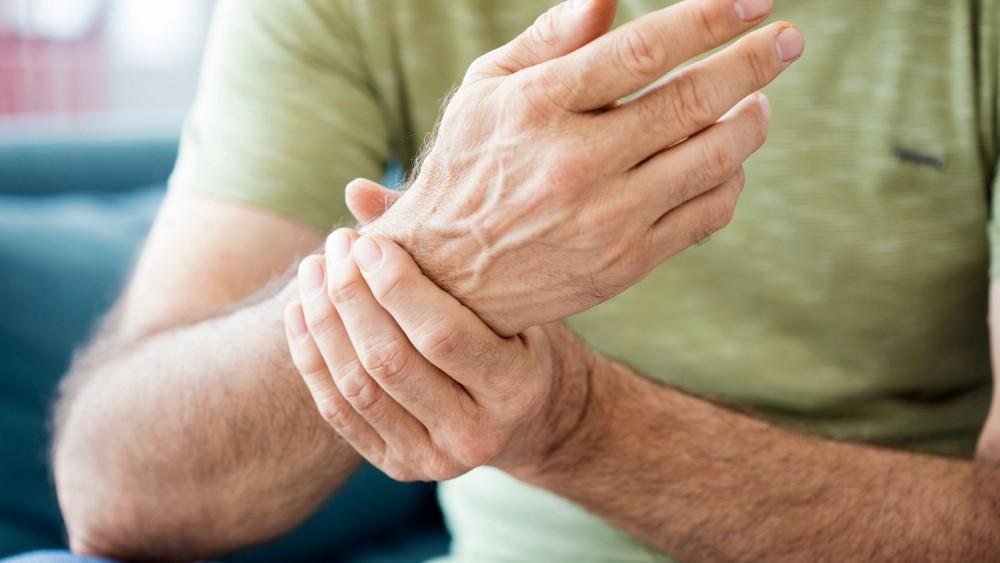 Physical Therapy can Help You Manage Your Arthritis Symptoms

Physical therapy can help you manage your arthritis symptoms and improve your overall quality of life.  Your therapist will develop a personalized treatment plan based on your goals and the symptoms you are experiencing.