Insight to the Best Hip Flexor Exercise for Sprinters 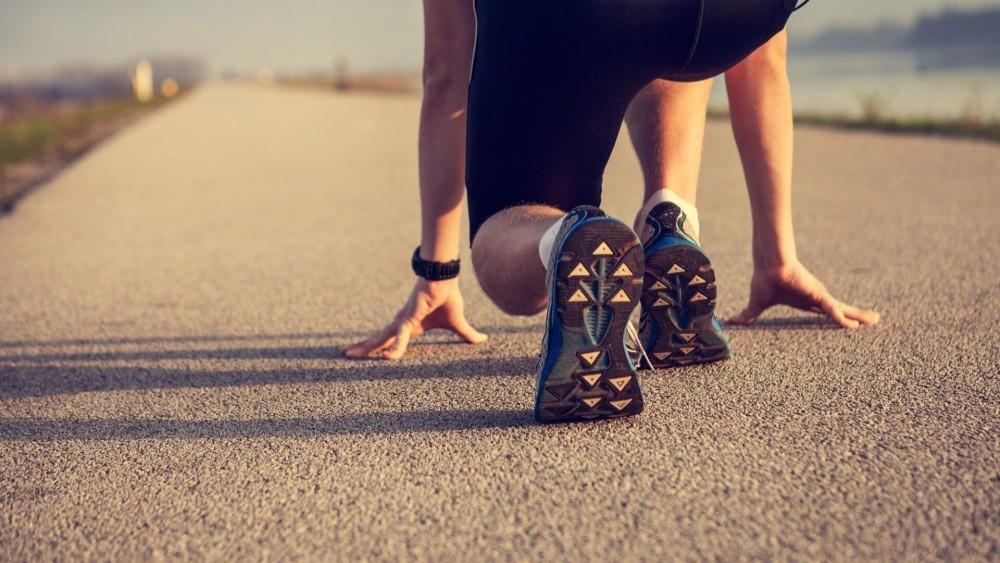 Yuriy Verkhoshansky, in his book Special Strength Training, states that special strength training exercises should correspond to the competitive exercises in regard to the following criteria:

a) to the groups of muscles predominantly involved in the work;
b) according to the amplitude (ROM) and direction of movement;
c) according to the magnitude of effort and time of its development;
d) to the accentuated part of the movement ROM; and
e) to the muscle work regime.

So let’s work through these criteria for a sprinter wanting to strengthen his hip flexors.

The first question to ask is whether or not sprinting significantly involves the hip flexor musculature. The answer to this question would be yes, indeed it does. Sprinting involves a forceful triple extension of the hip, knee and ankle joints during the ground contact phase. Following this forceful extension, however, rapid flexion of those same joints is required at the beginning of the flight phase.

Having established the importance of hip flexion at the beginning of the flight phase we must now ascertain the amplitude of this movement.

According to Dr. Michael Yessis in his book Explosive Running, while the front thigh rises close to parallel during the flight phase in sprinting, there is around 145 to 160 degrees of separation between the thighs. This means that we can expect the rear thigh to be around 55 degrees from vertical immediately after push off. This thigh angle will be achieved through a mixture of hip extension, lumbar extension and trunk lean. However, what is clear is that hip flexion must be initiated from a position where the thigh is significantly behind the body.

The Bulgarian Split Squat requires the rear thigh to be positioned behind the body. As such the starting position is suitable for the development of sprinting capabilities. The range of motion, however, is rather limited in comparison to sprinting. In fact, although it does contribute towards performance in the lift, the hip angle of the rear leg remains relatively unchanged throughout the Bulgarian Split Squat.

So on initial inspection it would seem that the Bulgarian Split Squat is not a suitable hip flexor exercise for sprinters because, despite the starting position being appropriate, the range of motion appears to be insufficient.

This is less of a problem than one might think though, since the hip flexors are placed in their end range of motion throughout the lift. In fact, the hip flexors actually receive a great stretch during this exercise which means we do not need to worry about the exercise contributing to a limited range of motion and poor extension capabilities during the ground contact phase of sprinting. If anything, the Bulgarian Split Squat will help achieve great extension during the sprinting stride (without having to compensate through excessive lumbar extension) as a result of the stretch the hip flexors receive. 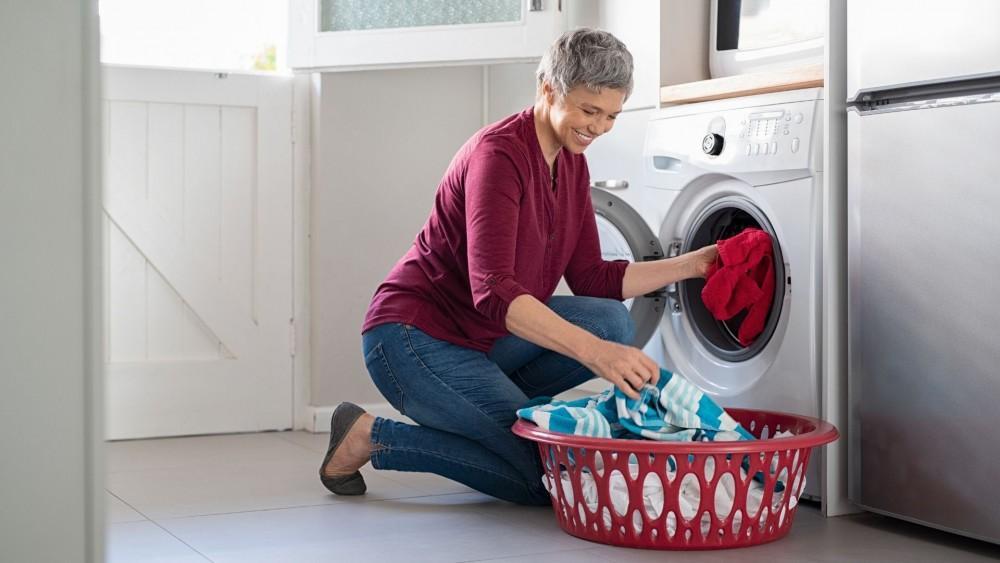 Do you Struggle with Daily Activities?

An OT can show you how to get laundry safely to and from the basement, how to fold clothes without becoming exhausted, and remove clothes from washer and dryer without falling over. 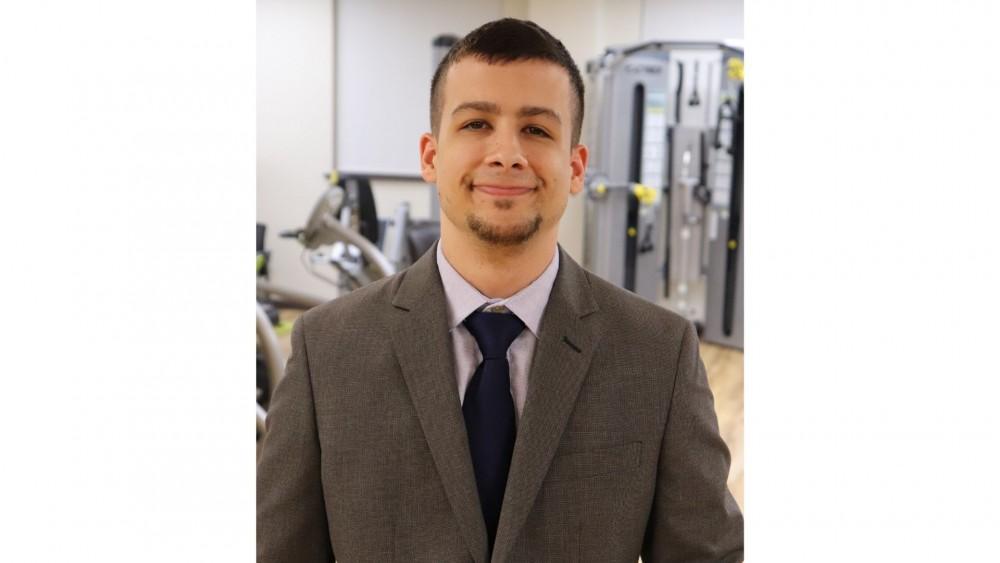 My favorite part about being an Occupational Therapist is seeing a patient achieve a goal or do something that they weren't able to do before, especially when it is something meaningful that they have been striving towards. 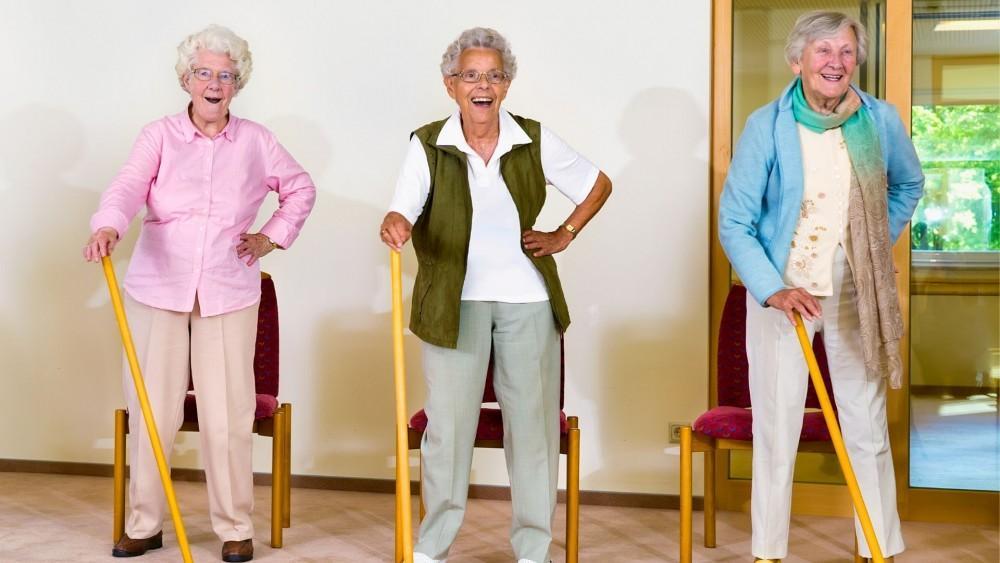 Gait training with a physical therapist takes it further, they are experts in movement, trained to recognize any abnormalities or issues with the way you walk. 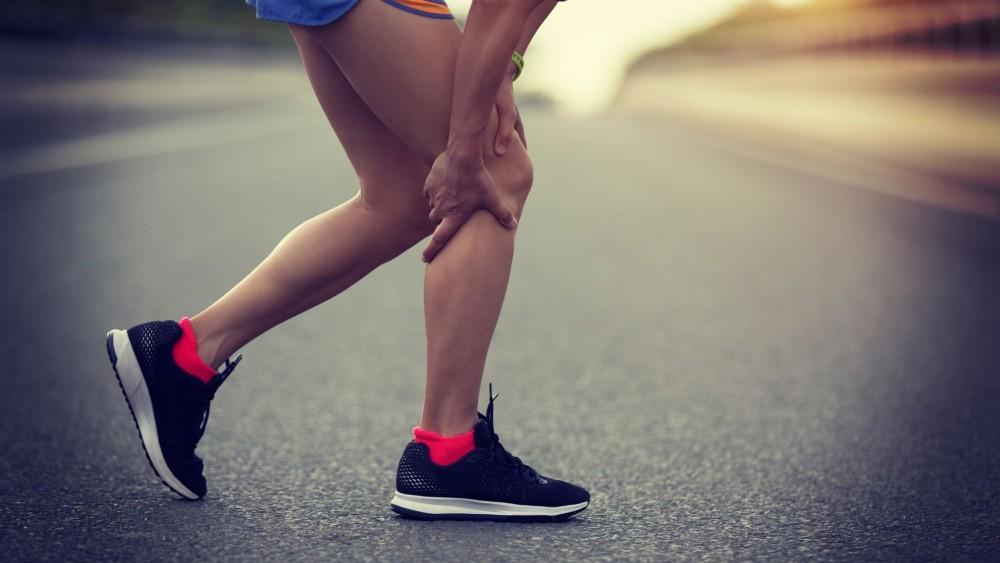 For someone experiencing knee pain or a knee injury, physical therapy is often a great treatment option.  A physical therapist will work with the patient, developing a tailored program to help them restore their knees to optimum health. 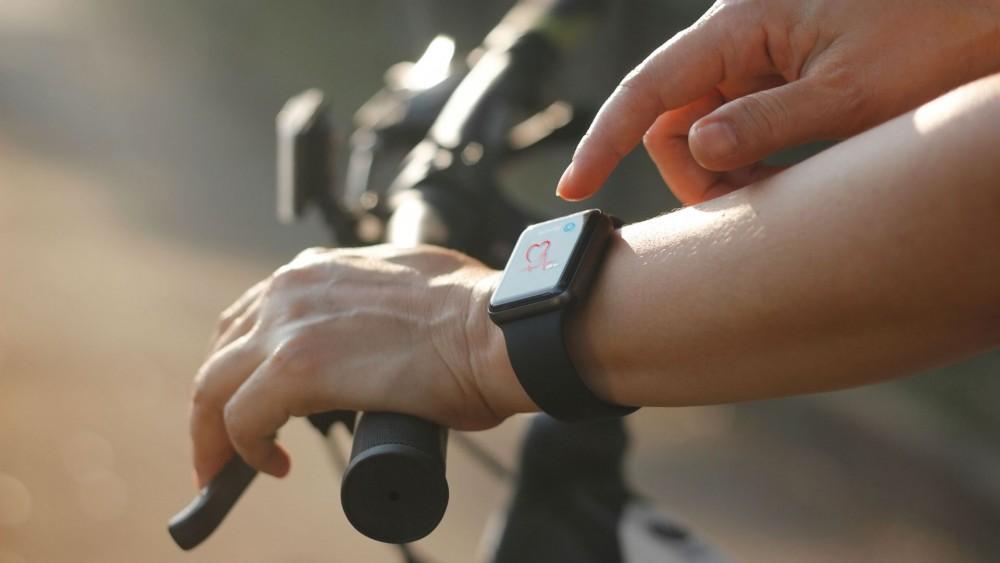 Physical therapists are movement experts and can spot potential problems with your strength or posture which may be contributing to any of your balance issues and help you correct it. 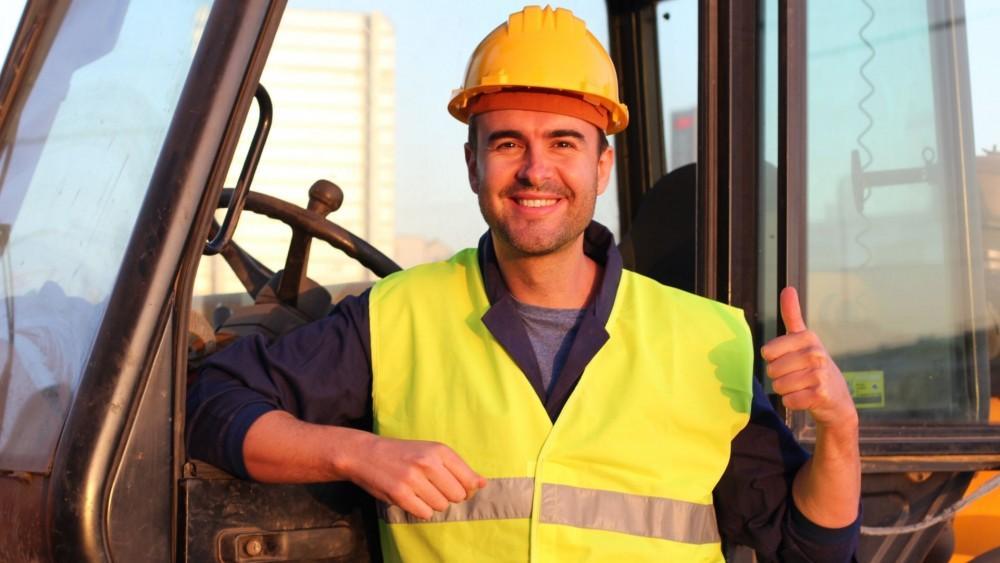 Work Conditioning – getting you from injury back to work.

At Reddy-Care Physical & Occupational Therapy’s Farmingdale location, as part of your work hardening program, we are an authorized WorkSTEPS provider.